Co-design around sensitive topics with patients and relatives

Only a small amount of Alzheimer’s patients gets diagnosed in time for the medicine to work, simply because the patients do not contact their doctor before it is too late. This issue called for an alternative design-phase, to open up the conversations on the everyday challenges of Alzheimer’s. 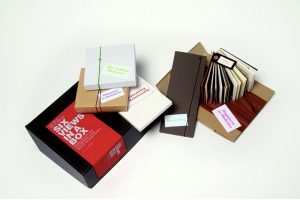 Opening up conversations with Alzheimer’s patients and relatives, quickly reveals that the disease often is correlated with shame, tabu and a feeling of losing control. The emotional barriers make a quirky design-challenge because it is difficult to talk about the topic. That is how the design of dialogue-tools became at stake.

Together with the American company Johnson & Johnson and the Danish Alzheimer association, we developed a box of six different new ways to address Alzheimer’s. The six solutions were characterised by being sensitive and humoristic. This result was new to a field dominated by rational and straightforward communication, which is often lead inside the world of medical science. The box was accompanied by a book shedding light on the human-centred process. 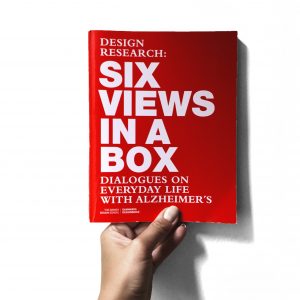 “Humour and irony is a way of surviving. We are afraid of so many things, we do not talk about death either”

Relative of an Alzheimer’s patient 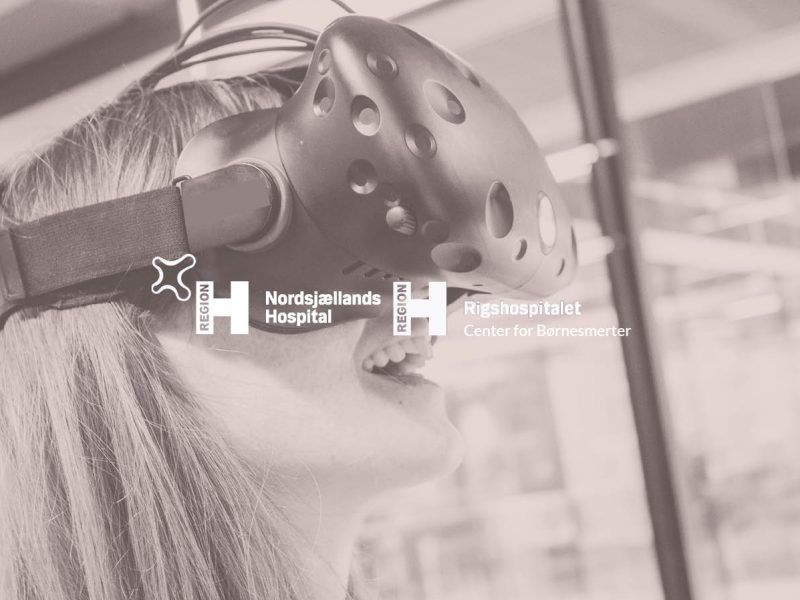 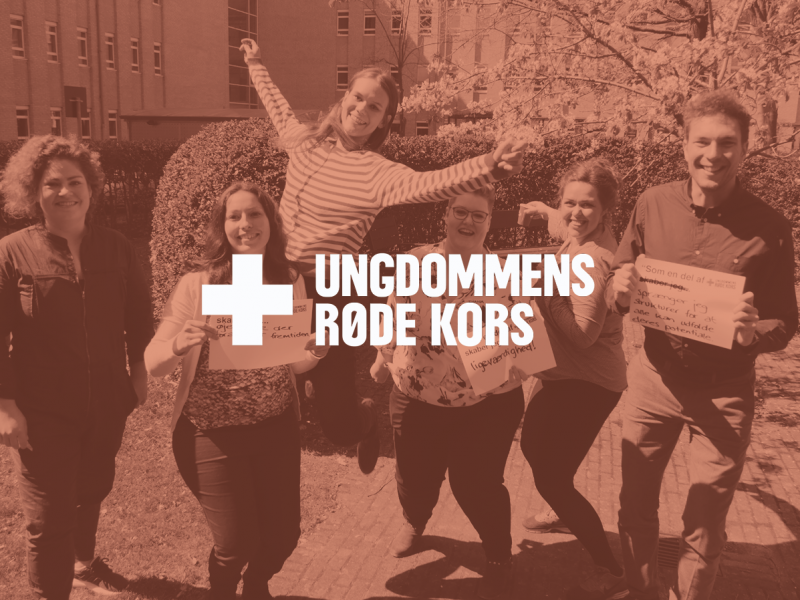 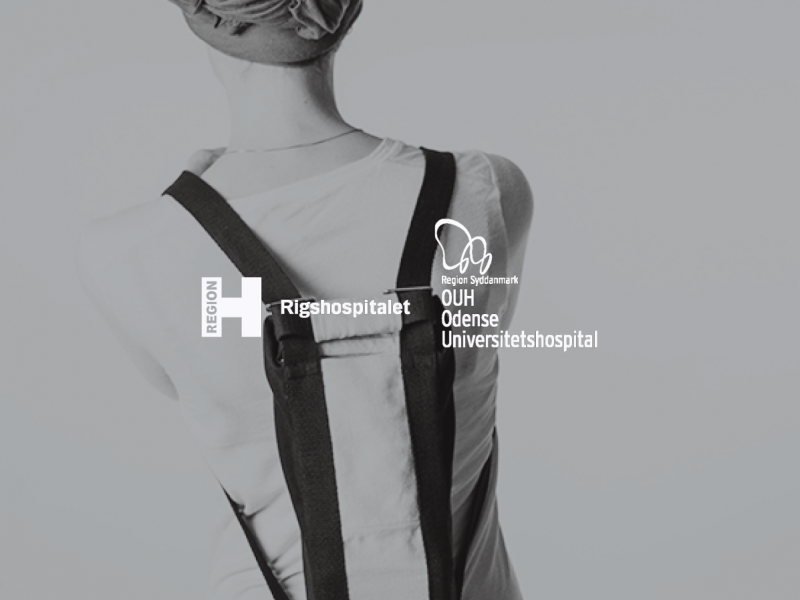 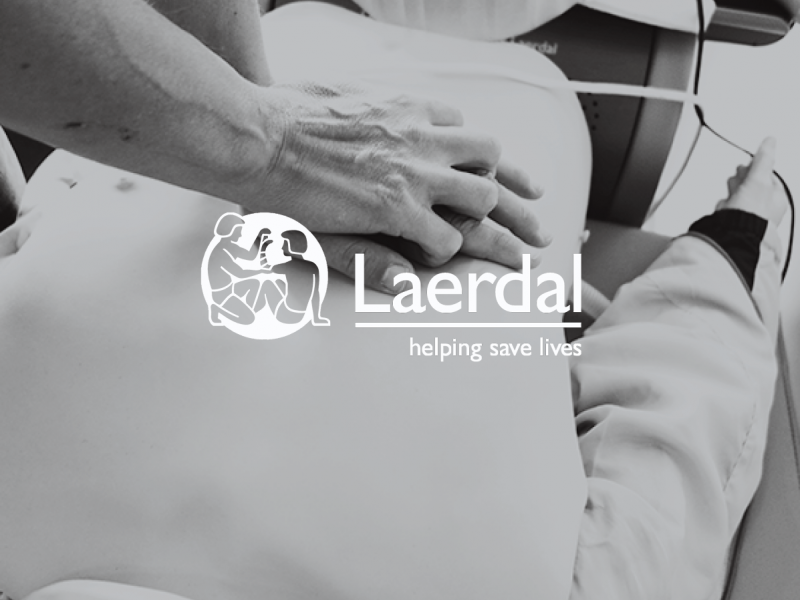 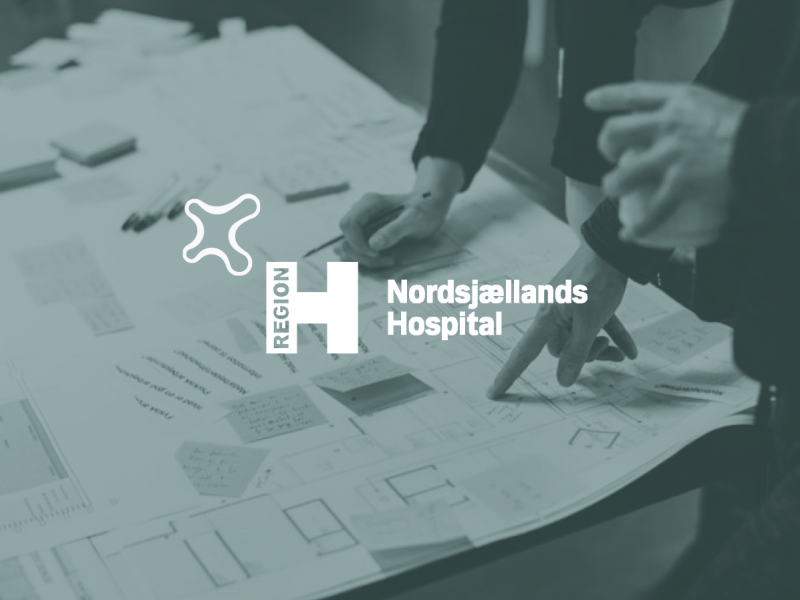